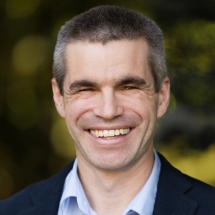 Conor Shapiro, MPH, assumed the position of President and CEO at HEI in 2011, leading the organization’s operations in Haiti and the United States. Under his tenure, St. Boniface Hospital (SBH) has emerged as the leading referral hospital in southern Haiti. Mr. Shapiro has overseen the expansion of SBH to include new buildings dedicated to spinal cord injury, maternal and neonatal health, surgery, infectious diseases and emergency care, and an expanded laboratory. During this time, HEI transformed into a leading NGO in Haiti and has partnered with USAID, the CDC, the GE Foundation, and the W.K. Kellogg Foundation, among others. He holds a master’s degree in Public Health from Boston University and has 19 years of experience with HEI, having first joined the organization in 2003. During his first seven years with the organization, Mr. Shapiro worked from Fond des Blancs in various capacities, including as Director General of SBH. In 2013, Mr. Shapiro was awarded the Young Alumni Achievement Award by the Boston University School of Public Health in recognition of his commitment to advancing development in Haiti.

“My favorite thing about my job is helping people realize their autonomy—just like I have.” 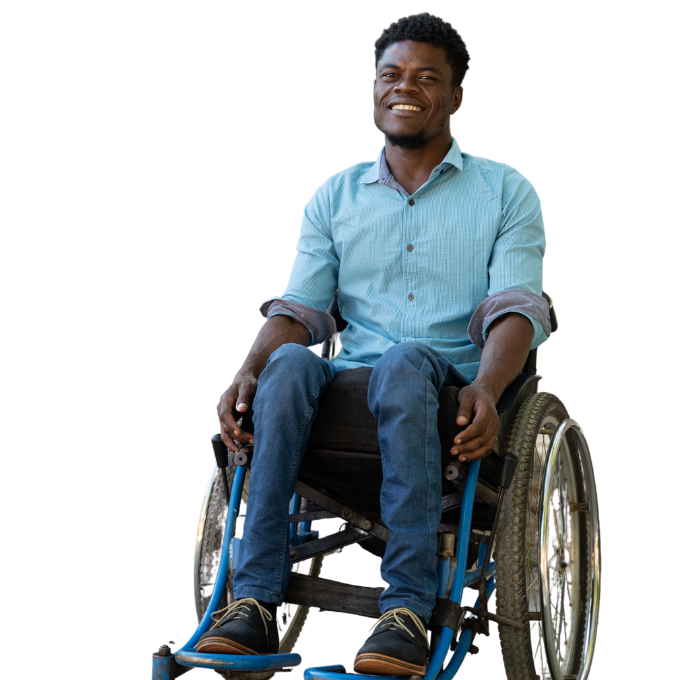