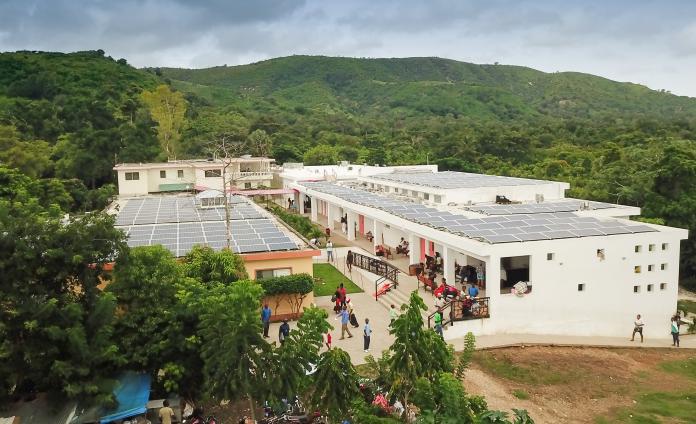 It all began in 1983 when St. Boniface Parish—the poorest parish in a working-class section of Quincy, Massachusetts—decided to participate in a Walk for Hunger. The parishioners decided to donate half of the money they raised to Mother Theresa’s newly opened Home for Children in Port-au-Prince. They were told their money would be graciously accepted under one condition: they hand-deliver it to Haiti themselves. Soon, the parishioners were off to Port-au-Prince. 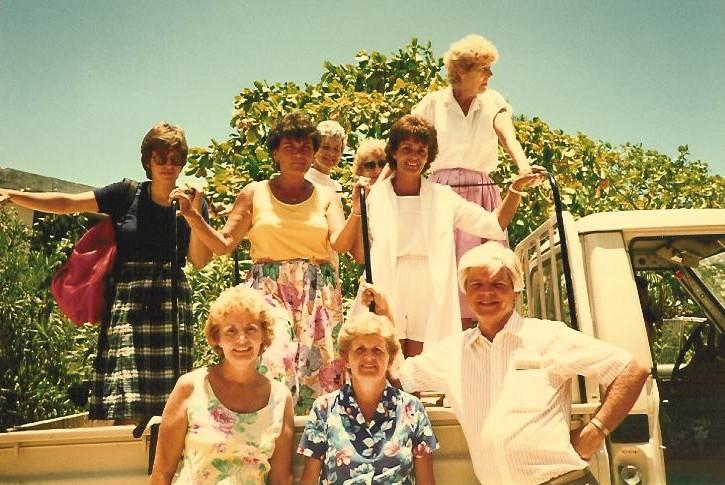 After the trip, the group, led by Father Jerry Osterman and parishioner Nannette Canniff, were committed to fundraising for Haiti. Soon, they found themselves in the remote village of Fond des Blancs, located high in the mountains on Haiti’s southern peninsula.

The group asked community members what they would do to improve their own livelihoods. The community said that they wanted to build and staff a health care clinic to care for people when they get sick. The group of Americans quickly raised the money they needed and began working alongside the people of Fond des Blancs to build and staff this new clinic, which had just one room.

In 1989, St. Boniface Haiti Foundation officially incorporated as a 501(c)(3) nonprofit organization, and Nannette Canniff became the organization’s first president. By 1990, the organization recognized that the clinic needed to expand in order to meet the demand for care. By 1992, the first iteration of St. Boniface Hospital was completed. 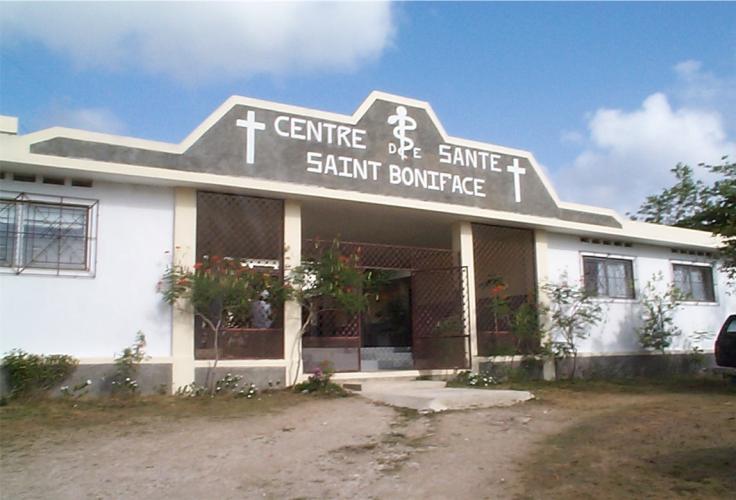 Now, more than 30 years later, St. Boniface Hospital has grown into the largest health care provider and only tertiary care center in southern Haiti. With more than 200 beds and a suite of world-class facilities, the hospital provides life-saving and life-changing care to more than 150,000 patients each year.

In 2019, St. Boniface Haiti Foundation changed its name to Health Equity International/St. Boniface Hospital (HEI/SBH) to better showcase our dedication to providing high-quality care for all who need it. We are eager to deepen our impact as HEI/SBH and remain committed to serving our patients, even the most vulnerable, from across Haiti.

“We never give up on our patients. We are proud of our mission, which is to serve the most vulnerable.”

Your donation can help Dr. Clermont and our entire staff care for more patients than ever before. 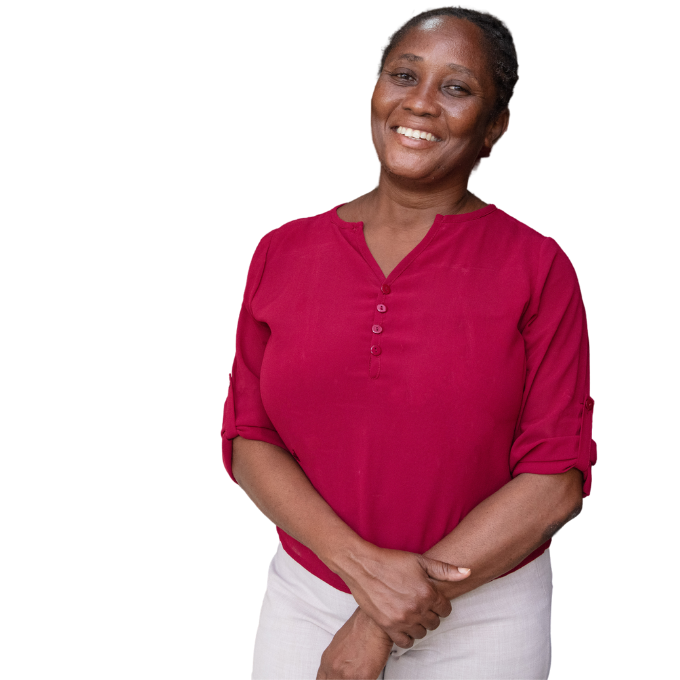