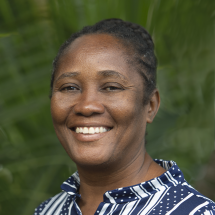 Dr. Clermont is the Deputy Director General of St. Boniface Hospital. She began working for St. Boniface Hospital in 1995 as a nurse. Later, St. Boniface helped her fulfill her childhood dream of becoming a doctor by subsidizing her medical education in Port-au-Prince. She returned to Fond des Blancs after graduating with a medical degree in 2006 and was eventually promoted to second-in-command at the hospital. Dr. Clermont grew up in a small, tin-roof house in rural southern Haiti. She earned her medical degree from the State University of Haiti and her nursing degree from the National School of Nursing in Les Cayes. Dr. Clermont’s passion is maternal and child health. 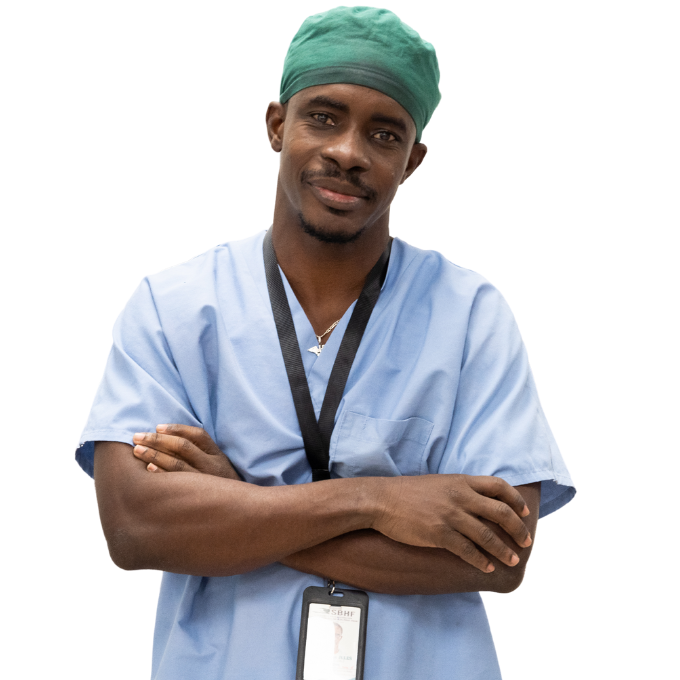