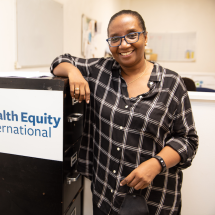 Militza Michel was born in Jacmel, Haiti, and moved to Canada at the age of 7, where she later graduated from the Université du Québec à Montréal with a degree in biochemistry. She returned to Haiti in 1996 to work for the UN Development Project. She then spent six years working as the assistant for two First Ladies of Haiti. Her projects included coordinating with the Global Fund on Haiti’s fight against HIV/AIDS, and acting as liaison to the Ministry of Health for national vaccination programs, among many other high-level responsibilities. From the government Militza transitioned to working directly with the American Red Cross on HIV/AIDS prevention and treatment. She continued working with the Red Cross through 2013, assisting with post-Earthquake disaster response coordination, and then joined the Haitian Ministry of Health as Director of Administration and Finance at University Hospital Mirebalais. Prior to joining the St. Boniface Hospital team she spent 18 months as Chief of Operations in a management support project at Hôpital la Providence des Gonaïves.

“I never tired of providing care, so that mothers can experience the joy of holding a healthy baby again.”

Your donation will help Nurse Pascale save lives in our NICU. 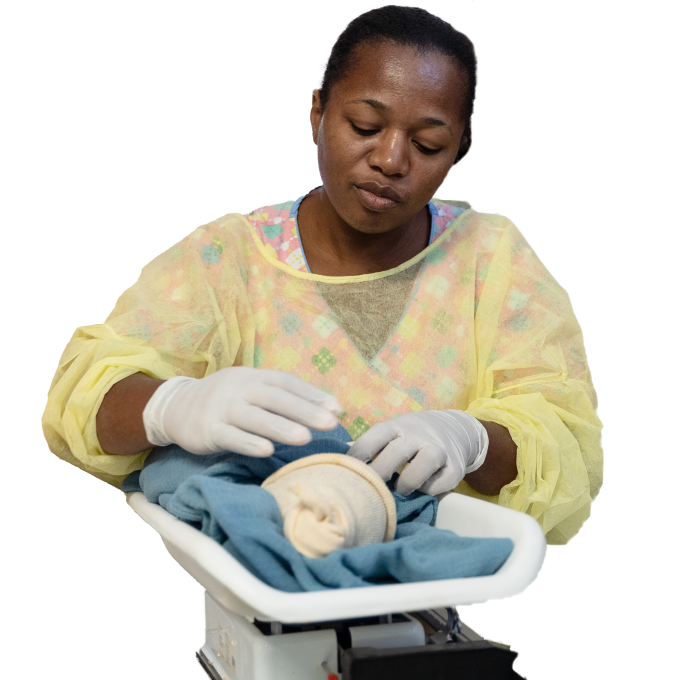